I don’t particularly like super long rides, that is why my favourite ride in Wanaka are the three tracks that are on LandEscape itself.

The first track is at level one on the National Cycle Trail grading system (for overall difficulty), the next is level two and the last is level three. Four and five are also levels but none of the tracks near Wanaka or Hawea are higher than three so we don’t have tracks on the farm for four and five.

Each of the tracks are equally as enjoyable for me and I never get tired of the amazing view of the lower acres and the mountains and the fields and the animals….. well… you get the idea!!!

Come on out to LandEscape and let me show you around!!!

RENEWABLE ENERGY – THE BEDROCK OF LANDESCAPE 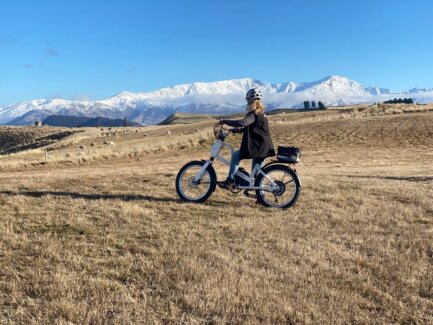 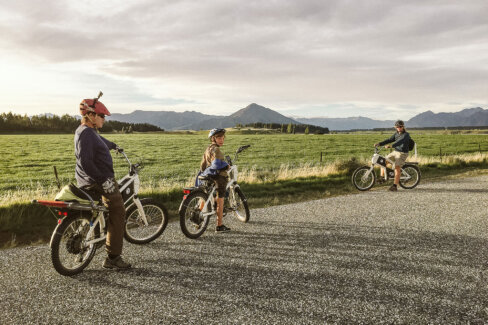